Here Is The Full 35-Page Report Alleging Trump Was “Cultivated, Supported And Assisted” By Russia

As reported moments ago, CNN is leading with a story about a 35-page dossier compiled by a former member of British intelligence, which had been distilled into a 2-page appendix presented to Trump last Friday by the US intel community, and which contains “explosive, but unverified, allegations” that the Russian government has been “cultivating, supporting and assisting” President-elect Donald Trump for at least 5 years and “endorsed by Putin” gained compromising information about him, with the aim of “encouraging splits and divisions in the western alliance.”

The memo has allegedly been circulating among elected officials, intelligence agents, and journalists for weeks.

The dossier, which is a collection of memos written over a period of months, “includes specific, unverified and potentially unverifiable allegations of contact between Trump aides and Russian operatives, and graphic claims of sexual acts documented by the Russians” according to Buzzfeed.

Of course, the question on everyone’s lips is what are these “unverified and potentially unverifiable allegations” contained in the memo. We now know the answer, courtesy of Buzzfeed which fill published the full document “so that Americans can make up their own minds about allegations about the president-elect that have circulated at the highest levels of the US government.”

There are just a few problems with this revolutionary Rosetta stone that should, at least superficially, discredit the Trump presidency as a puppet of the Kremlin. As eve BuzzFeed observes, “the document is not just unconfirmed: It includes some clear errors. The report misspells the name of one company, “Alpha Group,” throughout. It is Alfa Group. The report says the settlement of Barvikha, outside Moscow, is “reserved for the residences of the top leadership and their close associates.” It is not reserved for anyone, and is also populated by the very wealthy.”

Even more amusing is that the documents have circulated for months, and were available to the Clinton campaign should she have chosen to use them to discredit Trump yet for some “odd reason” she did not, and furthermore “acquired a kind of legendary status among journalists, lawmakers, and intelligence officials who have seen them.”

Mother Jones writer David Corn referred to the documents in a late October column. Harry Reid spokesman Adam Jentleson tweeted Tuesday that the outgoing Senate Democratic leader had seen the documents before writing a public letter to FBI director James Comey about Trump’s ties to Russia. And CNN reported Tuesday that Arizona Republican John McCain a gave “full copy” of the memos to FBI Director James Comey on December 9, but that the FBI already had copies of many of the memos.

It is worth noting, that Mother Jones cited the dossier in a report on the alleged Trump-Russia connection in October. However, as noted below, the author of that story, David Corn, said he chose not to publish the full dossier because he could not confirm the allegations.

So with all this information floating around “for months”, and duly noted by everyone in US government, from intelligence to the FBI, and certainly people in the unsuccessful Clinton campaign, it only emerges now, ten days before the Trump inauguration? Coincidence?  Readers can decide on their own.

So how did a memo, which in BuzzFeed’s own admission was full of errors and incomplete, get posted by BuzzFeed? This is how Ben Smith, the editor in chief, defended his decision in a memo to staff.

“Our presumption is to be transparent in our journalism and to share what we have with our readers,” he wrote in the email that he subsequently shared on Twitter. “We have always erred on the side of publishing. In this case, the document was in wide circulation in the highest levels of American government and media.”

Yet even Smith cast doubt on whether the story his published was true.

“As we noted in our story, there is a serious reason to doubt the allegations,” he wrote. “We have been chasing specific claims in this document for weeks, and will continue to.”

“Not how journalism works: Here’s a thing that might or might not be true, without supporting evidence; decide for yourself if it’s legit,” tweeted Brad Heath, an investigative reporter for USA Today.

Julia Ioffe, a journalist who left Politico after suggesting in a tweet that Trump might be having sex with his own daughter, tweeted Tuesday that she had been approached with the story that BuzzFeed ran with but declined to publish. “Because it was impossible to verify. (I tried.)”

New York Times reporter Adam Goldman heaped criticism on both BuzzFeed and CNN, which aired a version of the story Tuesday but did not publish all of the unverified details.

“Sequence of events: @CNN finds way to talk about report and @buzzfeed uses that as reason to publish. Media critics are gonna be busy,” he tweeted.

As a final point, the memos authored by the operative claim that the Trump campaign and the Kremlin had established an “exchange of information” of “mutual benefit,” and that Trump’s lawyer, Michael Cohen, met secretly with Kremlin officials in Prague in August 2016.

However, Cohen quickly denied that he has ever been to Prague, promptly demolishing the entire argument.

“I have never been to Prague in my life. #fakenews,” he tweeted, attaching a photo of his passport. 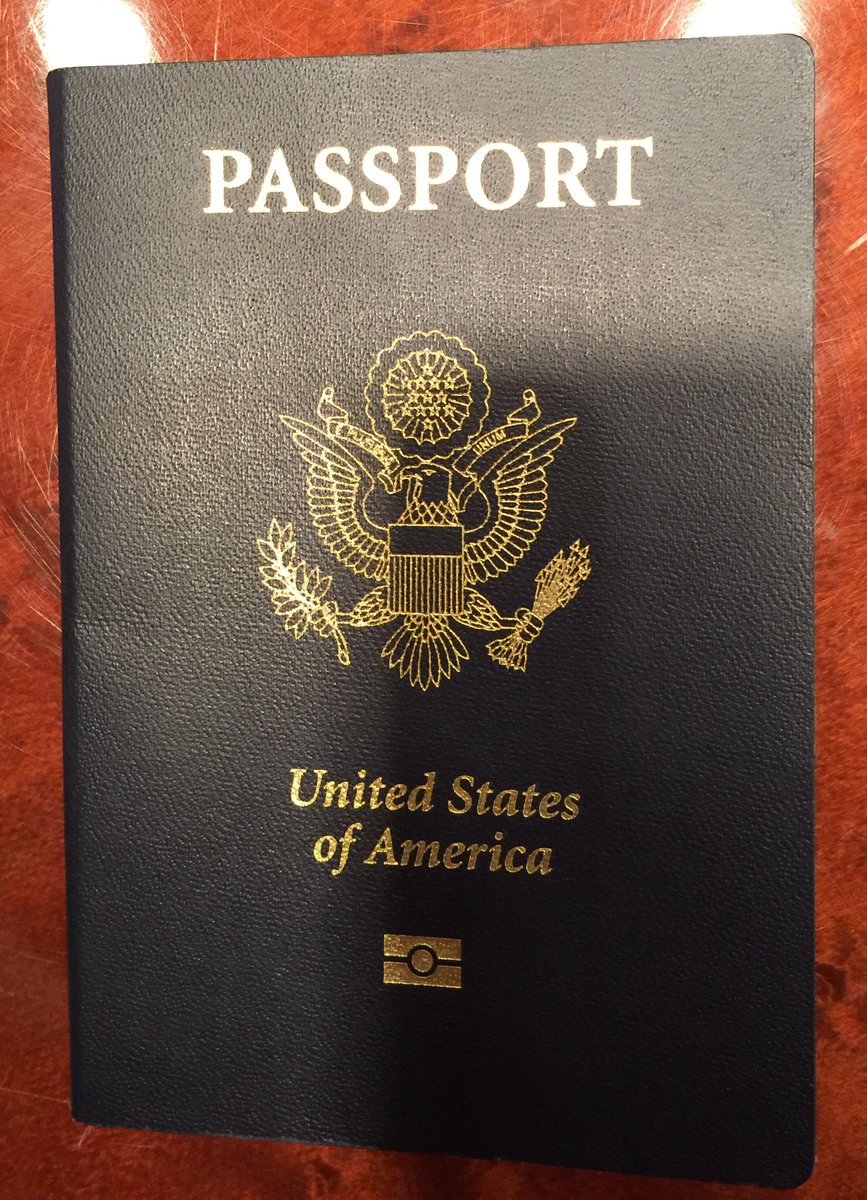 For those pressed for time, here is the best – as in most laughable – part, discussing “Trump’s personal obsessions and sexual perversions”, in which we learn that when staying at the Ritz Carlton Moscow hotel, in order to defile a bed in which Obama had stayed in previously, he employed “a number of prostitutes to perform “golden showers” show in front of him.” Good stuff.